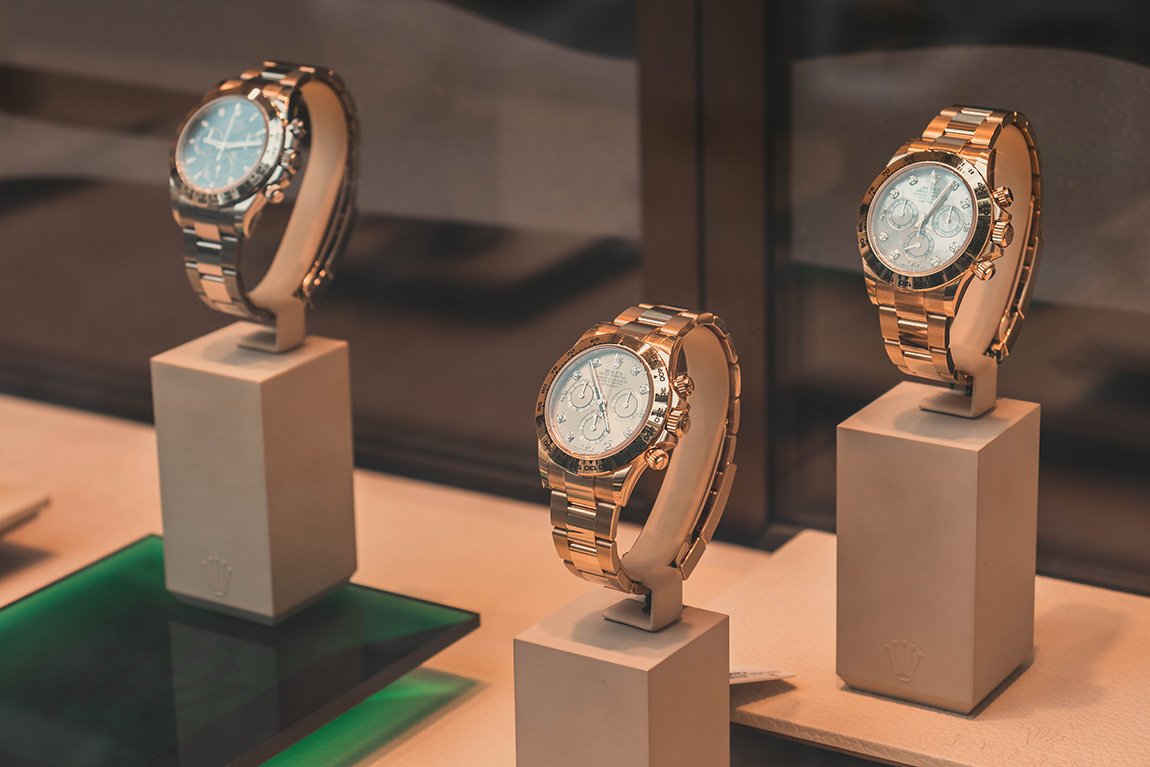 (if you think about that, it’s about technology in general)

Do you want to learn where to pay attention with your smarthome and the wonderful new gadgets you can control with your mobile? Are you afraid of the KNX myths?

Or if you want to know more about “what is KNX?”, the answer is here!

Back in 1999, KNX was then called EIB and costs enough per lighting circuit, and its functionality, combined with the poor local know-how and difficulties, it demanded a quite serious investment. Even in 2005, if you wanted to control your installation via your telephone, you had to invest a lot of money for the hardware and fixed services cost.

Nowadays, KNX relays (hardware in the electrical panels) cost as much as conventional relays, but they can not beat the added functions of a KNX relay. All prices for actuators, sensors and KNX material have been reduced because of the intense competition among KNX manufacturers. The project cost could be further reduced with the right design of the control points (touch panels, thermostats, etc.).

Nowadays, control via the internet is included in several KNX devices at very low cost, and data connection in a typical mobile phone is taken for granted.

How expensive does it appear to be?

How much is the cost of not installing it?

How much would it cost a sofa in your living room?

Indeed, when the under-control project and the whole investment are growing, KNX is the one-way choice. In commercial buildings or villas, a carefully planned and installed KNX system with a small surcharge can do miracles, and the investment is paid off during the first two years.

But what about KNX in a small apartment? Is it useful?

The main question we are asking potential customers is: How important is this place for you? If it is the house you live in, and spend most of your valuable time in, wouldn’t you like it to be of high quality?

Wouldn’t you like your house to adjust to your program? Would you like to get the basics regarding convenience, energy-saving functions, and remote control via telephone without exceeding your budget?

Is the initial investment of 1000€, considered a luxury for you to increase your safety, convenience, and economy (no installation costs – no taxes included)?

Myth 3: KNX is the same as all the other home control bus or automation systems.

History is proven beyond any shadow of any doubt. KNX has been present for 30+ years. Personally, I discovered it in 1999. Having already experience from industrial controls and similar systems based on “open architecture” it was relatively easy for me to realize that KNX was the tool I was looking for, and decide to stay with it. For 23 years and counting, an immense number of “comparable” control systems, on bus-cable or radio frequency, from one manufacturer have been presented. How many of them have been left?

International corporations with a global footprint, trying to avoid the bloody competition among the 100% compatible KNX products, the KNX certification scheme and the KNX property rights agreement, from time to time, present in the market their own system, their own gold solution. This gold system may be similar, connected with, but not 100% KNX native. This “new” gold system for the same old needs will work for some years. Eventually, the project doesn’t work, a manager resigns, and here they are again with the next project for their gold solution version 2. The version 1 users/customers of the world-class international corporation, in 1-2 years, are left with an outdated non-supported system.

In the same tune, an engineer or an electrician may offer you two options: a KNX solution VS an equivalent type “KNX solution” with similar functionality but lower cost. The question is: for how long? Honestly, would you buy KNX from such a professional?

Myth 4: With KNX, everything is possible.

KNX has been built for home automation and building controls, and it is true that it is still stunning for this use, even though everything has changed from the time it was designed. However, it doesn’t fit the needs for data transmission such as songs or video, and it is still expensive or, you have to pay attention to cloud-related services and its applications. At the end of the day, at special demonstration cases, KNX could make your coffee or bake your food, but a real person must put the baking pan into the oven! Let him control the ON command of the oven!

Show-off applications might be useful for innovation and, finally, the development of the KNX protocol (global ISO/IEC standard since 2006), but in your real home, stick to the basics:

Your KNX system should succeed in savings; consequently, you will get back even the whole amount of money you paid for it.

Your KNX system should have at least two scenes: “Welcome” and “Good-bye”. This way, you will save valuable time every time you leave home or come back. Let yourself enjoy the preparation of your food or your cappuccino!

Everything is considered beautiful, but there is still one last but not least legend for KNX:

Myth 5: KNX is the sole parameter to have the expecting outcome.

As a system, KNX can be used in many cases and combines different sciences in the urban environment: It starts with the electrical elements, it contains electronic parts, it demands programming and adjustments for the internet and security, while the professional who will make it work, the integrator, must be aware of heating/air-conditioning controls and digital multimedia services. Most important of all, the integrator must be able to speak the same language as you and be able to understand your needs to adjust the system to your budget and your living standards.

Is it difficult? Yes, it really is!

Don’t expect any single electrician or one engineer or any programmer, without years of constant work and training, to acquire the knowledge and skills for electrical installations, IT networks, security measures, energy saving practices and be able to manage the whole project unless there are an entire supporting team and endless years of systematic work and experience.

You may find this post through Google or Facebook, but this is not enough. When a KNX device with average functionality comes with a 100-page manual, how many different products and brands can be programmed from an unskilled integrator, even with the KNX partner logo on his card?

Finally, a KNX project, a control system based on robust technology with cutting-edge devices, a reliable wealthy system that serves you from your mobile, without the human factor, without the necessary integrator services needed for, converts to a badly tuned conventional electrical installation with higher maintenance cost and larger downtime.

What you actually need for a successful KNX project is an integrated structure and a team of people able to manage the services mentioned above, either for every single project separately or, standardized home sets with the best cost-efficiency ratio together with some more work from you.

Does it remind you of something?

It is called e-dreams network.

These are called Smarthome 4.ENA sets.